Choices, Perceptions and Consequences - A Story About Technology 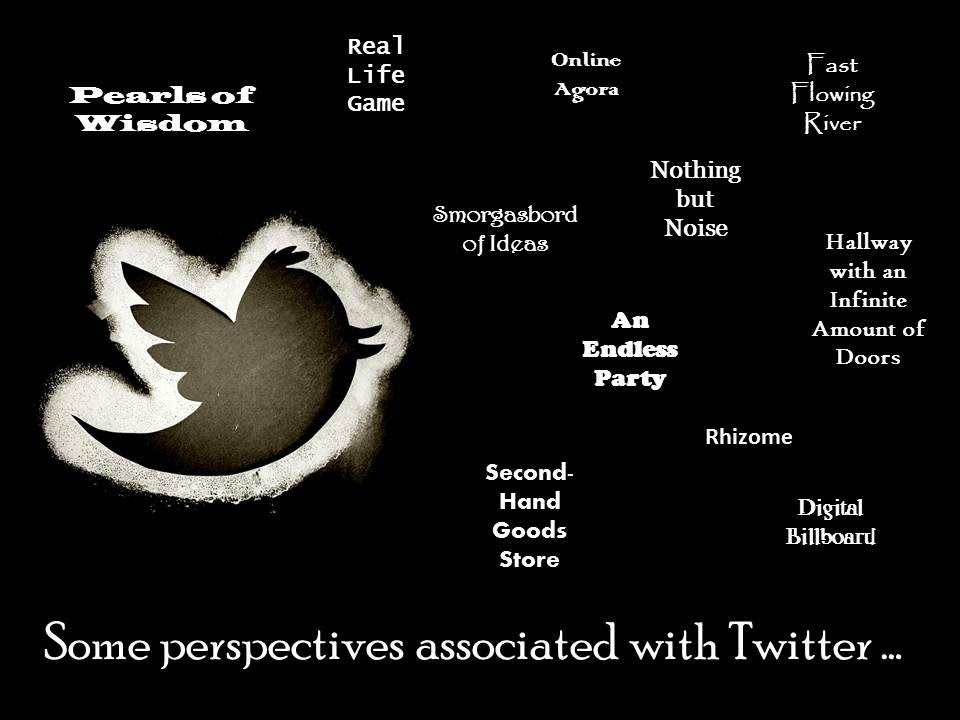 In a recent post, +Peter DeWitt debunked many of the myths associated with the take up of technology. This included such accusations as technology is just a tool, it is stupid and the Internet cannot be trusted. What this highlighted to me is that we all have an influence over the success and failure of each element of change that may occur in education and it starts with the way we choose to respond.

As I have explored before, there are often so many choices that we are faced with on a day to day basis. For example, in my previous post on digital literacy, I touched on social bookmarking. There are so many options out there, whether it be Pinterest, Diigo, Delicious, Educlipper or Evernote. Clearly, each offering something that bit different, but all providing a space to share your bookmarks with others in some way or another.

In addition to selecting a different application, there are also different perspectives associated with how we approach various applications. Take Twitter for instance, although there is no debate that it is a micro-blogging platform, what that actually means for each person is another thing. Here are some examples of different perspectives, some positive, some negative, but all different ...

I am sure that there are more perspectives associated with Twitter, but you get the point. The bigger question though is what impact do you think your perspective has on the way you engage with various programs and applications? I am reminded again and again of +Seth Godin's assertion that attitudes can be learnt and are not a gift. So much about success comes down to how we choose to respond and associated with this, the perception we have on things.

So, how do you respond when you are told to use one application over another? Do you think that your mindset influences the outcome? Would love your thoughts in the comments below or on Twitter.