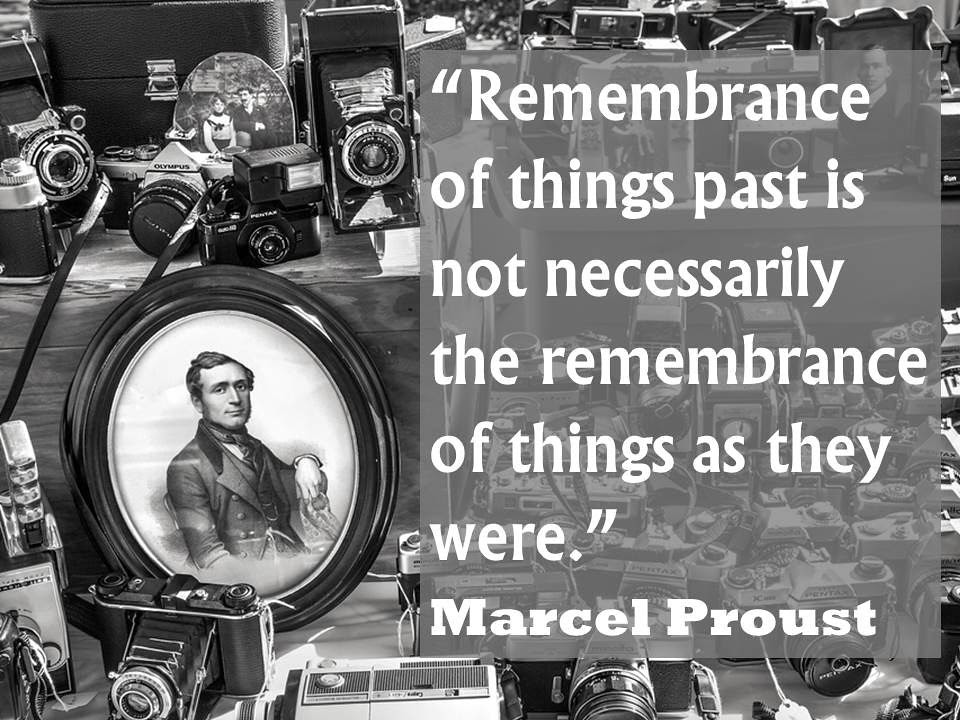 Sadly, one of the first things that teachers often do is get their class lists at the start of the new year and start critiquing it, looking at who they do and don't have, making judgements about what the class will be like, long before the class has even had a chance to take shape. The question though is what impact does this have for students and their potential to prosper? I understand that it is important to be prepared, to know who is walking through the door, but when does being prepared come at the sack of the child? I believe that with the new year comes the opportunity to provide students with a new beginning, to start again, to break out of the mould.

Although it can be a good thing to have long term relationships with the students, reinforced through interactions in and out of the classroom, this can also sometimes be a constraint. In developing rapport, we often create an understanding of who the student is - sporty, reader, gamer, social and the list goes on. Added to this is a judgement of their academic credentials. This mould lays a foundation on which to develop conversations and personalise the learning experience. However, on the flip side of the coin - whether we mean to or not - these informal assessments have the potential to lock students down to a particular ideal.

Some times the worst thing we can do is hold onto our memories. As time passes, some parts are lost, others are emphasised, but more often than not, our memories becomes heavily tainted by nostalgia. Last year, we had a student at school in Year 9 who was awarded a regional leadership award. To my understanding, the recognition came from outside of the school and had little input from the school itself, other than that someone believed in the student enough to put his name forward for the program. Many were surprised, a lot spoke about the student they remembered being a lot different. However, what is important about this example is that it demonstrated what was possible when given a new opportunity. Clearly someone believed in him to put him forward for the program, but the shock confirmed that the it was not necessarily the consensus.

The reality is that holding onto the idea of the past does not always allow students to grow, to change and to mature. It can have a negative consequence, whether intended or not. However, this opportunity to start again is not only needed for students, it also exists for staff and colleagues.

In Episode 7 of the +TER Podcast on 'Engagement', John Goh spoke about the 'default' value that we all have as teachers. Formed during our training to become teachers, it lays the foundation for the way we teach. He suggested that the challenge is to make sure that we continually move away from that starting point.

Associated with this, it is so important to allow colleagues (and ourselves) the opportunity to change and evolve. A part of this is actually supporting their development, not hindering it, a topic I have written about before. Really, unless we are willing to give others the opportunity once again to take up an initiative, to develop as professionals, then they will automatically fall back into the age old image we have of them, if that is the only reality that we allow for them.

I remember being told when I was at University to only stay at your first school for four years. The reason for this is that so often the new, fresh, green teacher, who is still finding their way, is not afforded the opportunity to blossom, to make mistakes and learn from them. In many respects, I think that this indulgence of simply moving schools is becoming a thing of the past and what really needs to change is how we respond to such situations.

In John Hattie's Ted Talk on Why are so Many of our Teachers and Schools so Successful? One of the key reasons he provides for success is that teachers know every lesson and every day where a student starts. I feel that associated with this, we need to make sure that this knowledge is continually being re-modified and rebooted. Associated with this is goldilocks principle in the classroom, where the challenge provided is not too easy but also not too hard. For this to really happen, our knowledge of others (staff and students) needs to continually change, needs to be regularly reassessed, started afresh, and not simply built upon like building on the ruins of some old building.